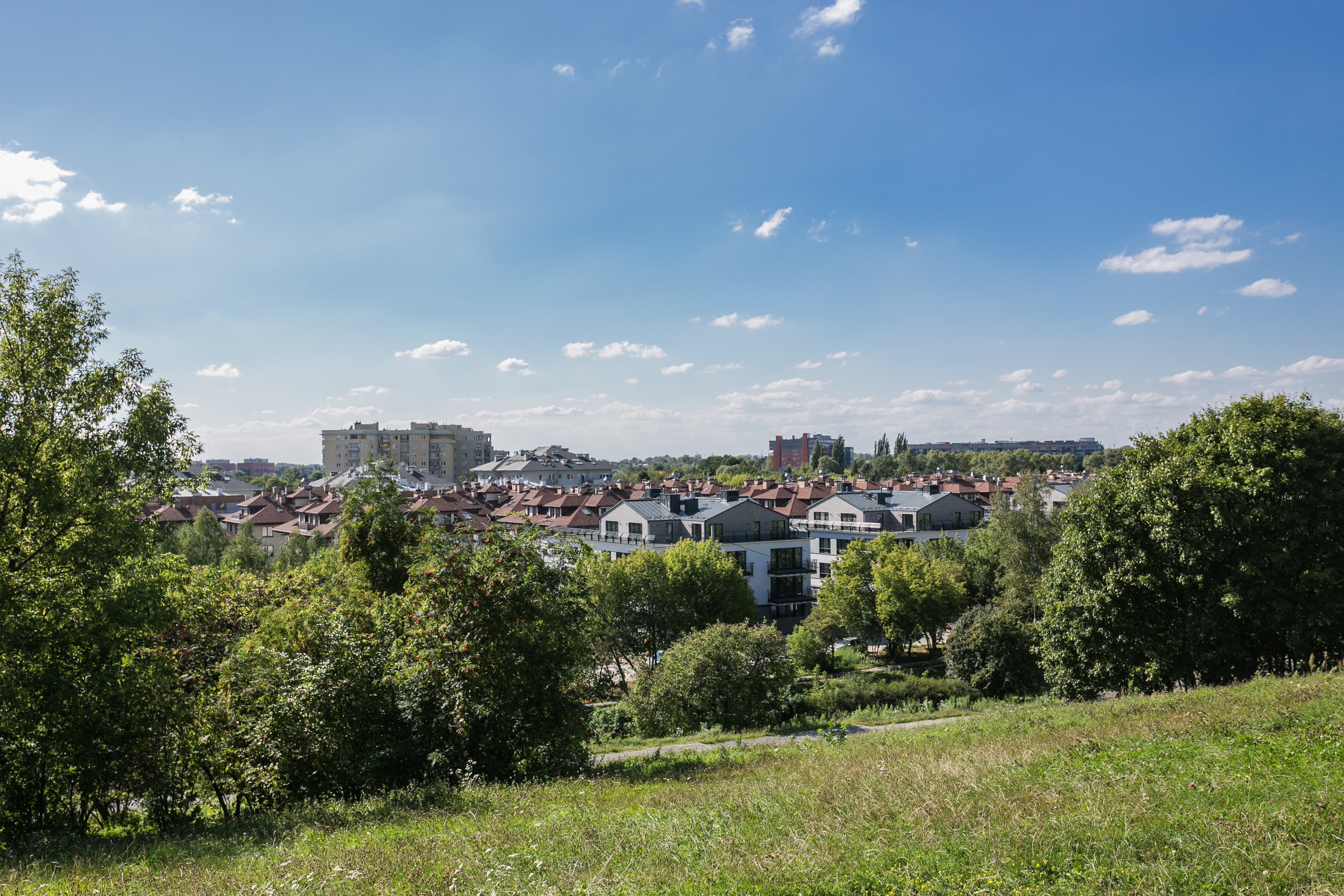 Apartments for rent in the area of Ochota

Apartments for rent in the area of Ochota (5)

Hamilton May is pleased to present a stylish two bedroom apartment located right next to the Pole Mokotowskie city park, surrounded by greenery and many unique streets.
+ add to list
more details >
Ref 13107

Hamilton May is pleased to present a beautiful, designer apartment combining comfortable interiors with a historic, elegant atmosphere of a prewar townhouse. An additional advantage of the apartme...
+ add to list
more details >
Ref 13843

Hamilton May is pleased to present an apartment rental offer with a luxurious terrace.
+ add to list
more details >
exclusive offer
Ref 14004

Hamilton May presents comfortable apartment with a great layout of the rooms.
+ add to list
more details >
Ref 13889

Hamilton May presents a luxurious penthouse with an amazing view of the surrounding greenery and the city skyline.
+ add to list
more details >

Hamilton May presents current listings of apartments available for rent in Ochota district in Warsaw.

Ochota is a residential-commercial district located on the Western part of Warsaw. It stands out as a very green region, thanks to nearby parks - Pole Mokotowskie or Szczesliwicki park. Ochota is also perfectly communicated with the City Centre, thanks to both the public transport and well developed road infrastructure.

The most important parts of Ochota include the Ochota Campus (comprising many important academic centres, such as the Medical University of Warsaw and the University of Warsaw Faculty of Geology) and Ochota Office Park, where many companies headquarters are located, along wih two large shopping malls: Reduta and Blue City.

Ochota is often a place of choice for professionals working in the City Centre - advantaes include both location and attractive rental prices.

Apart from that, Ochota is a common choice for developers to build new complexes - which are in main interest of Hamilton May. Average rental price varies between 2000 and 5000 PLN depending on standard and location of the apartment.