Please be informed that our offices are closed on December 31st. Contact us at [email protected] and we will reply on Monday January 3rd. 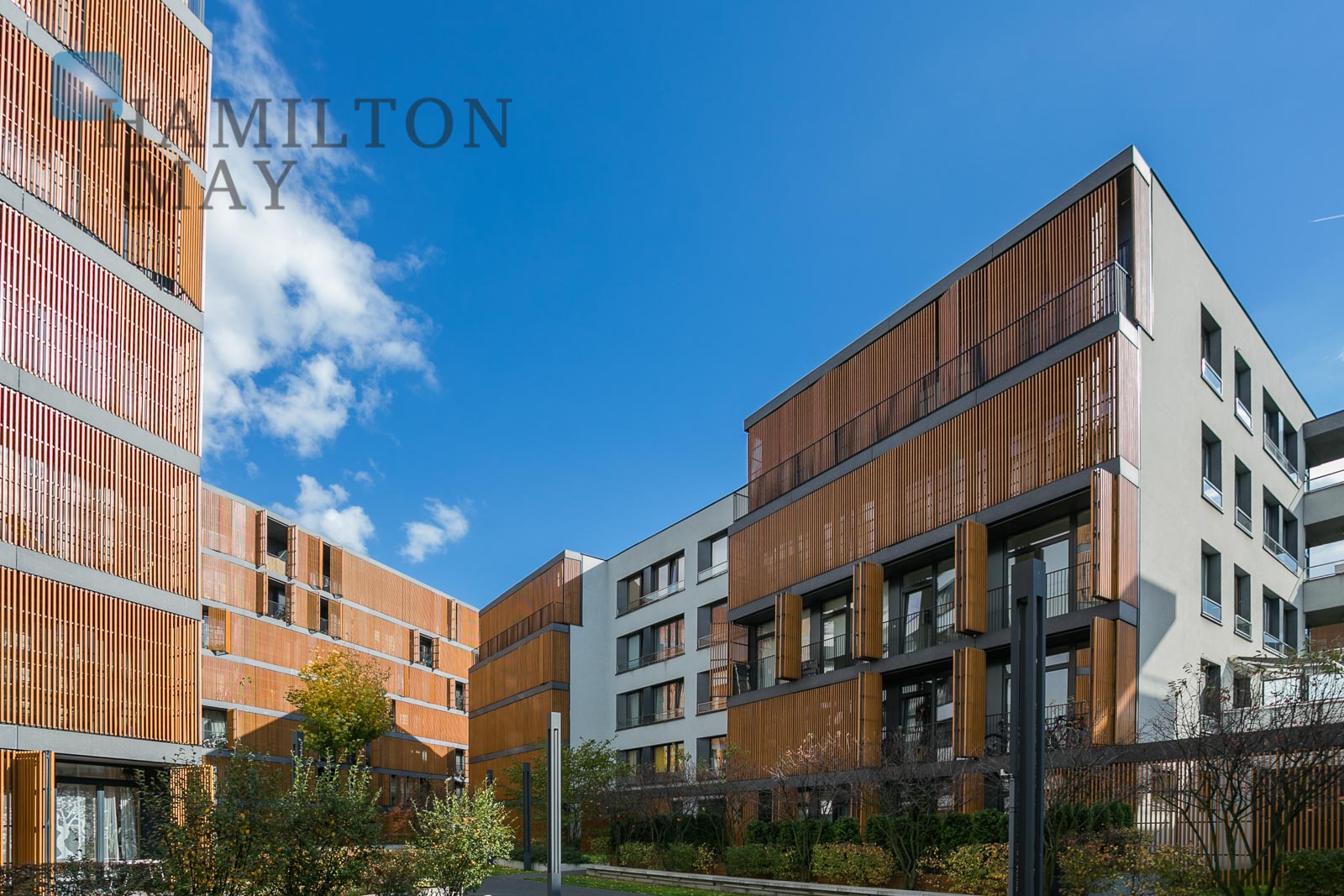 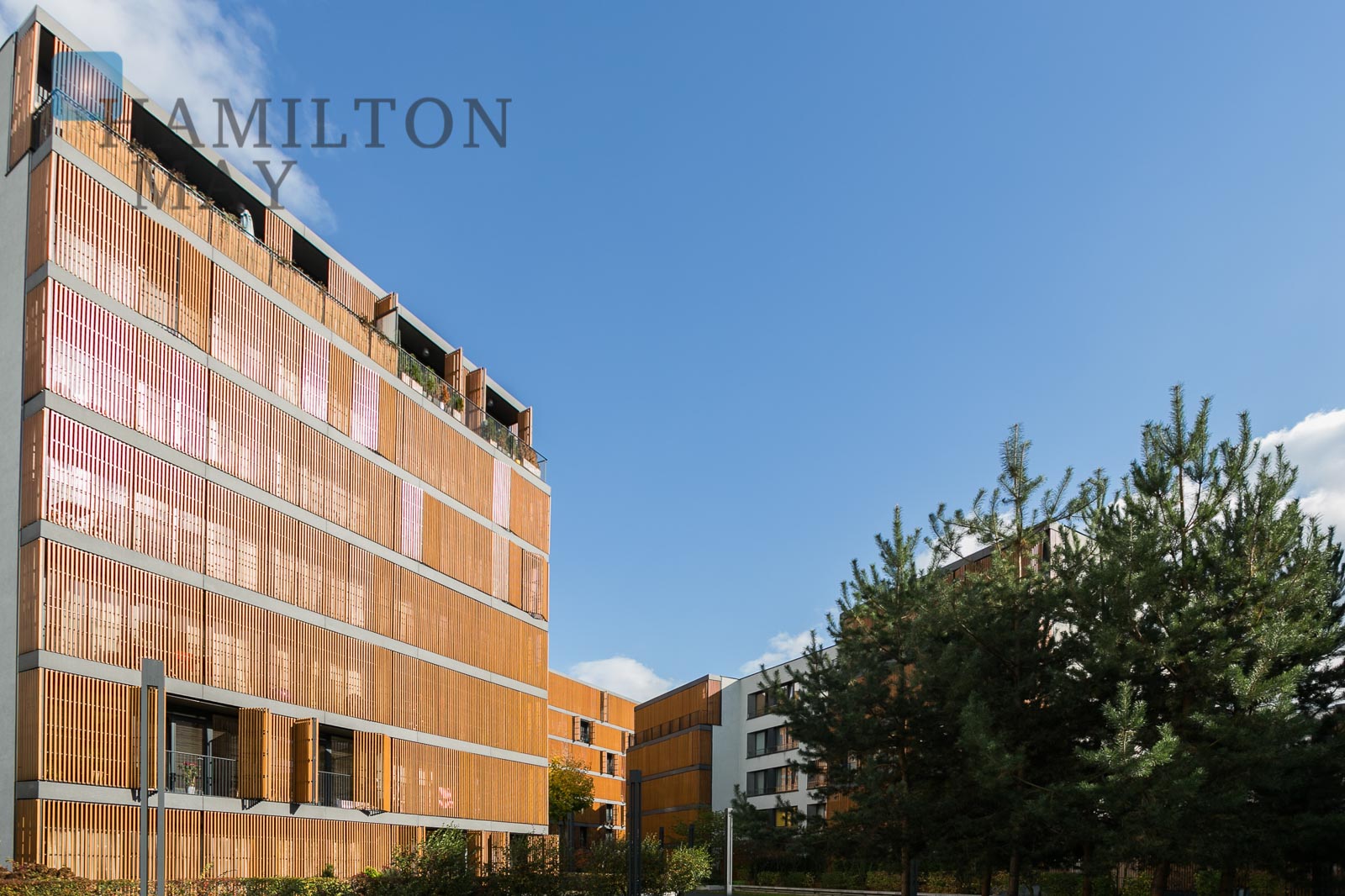 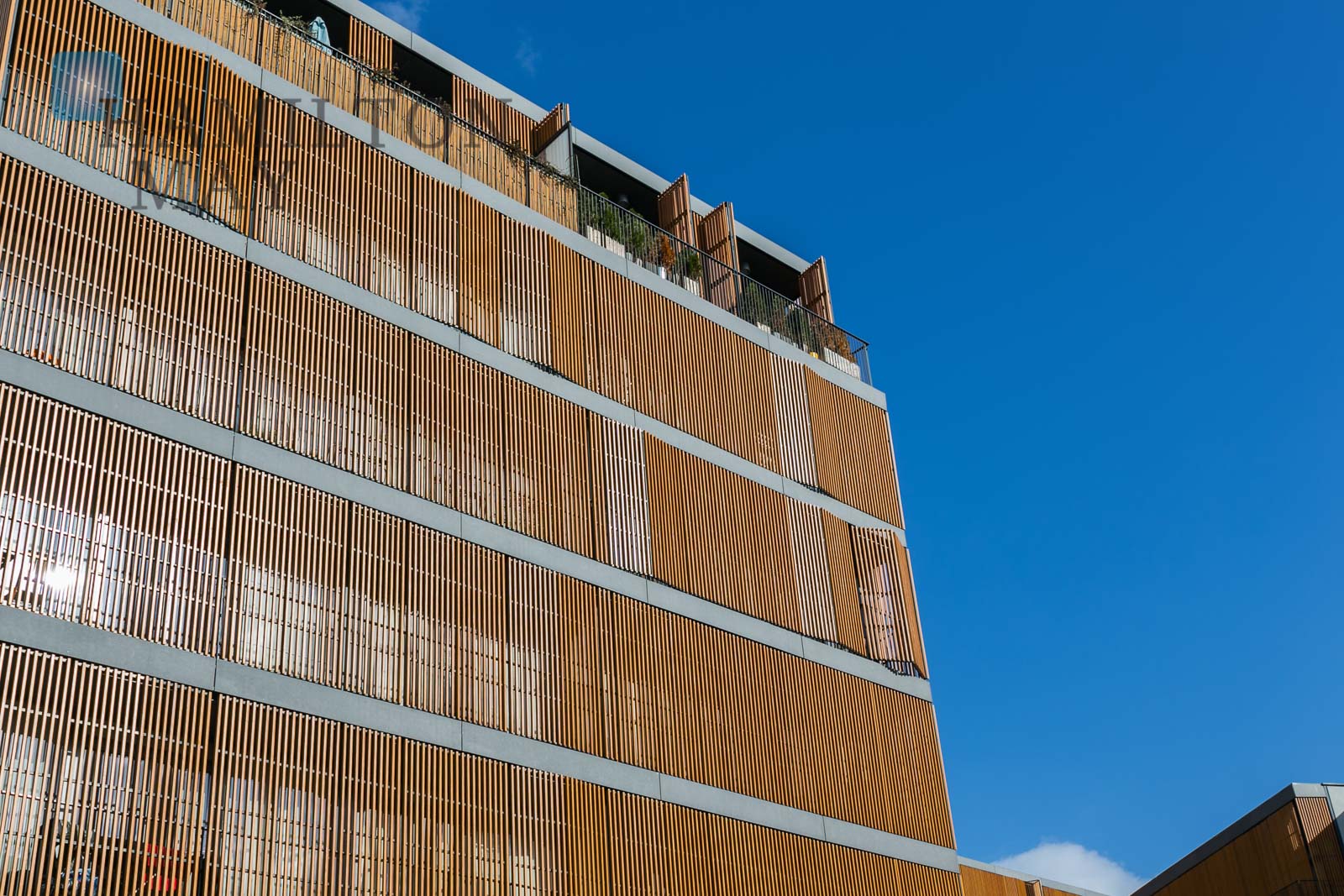 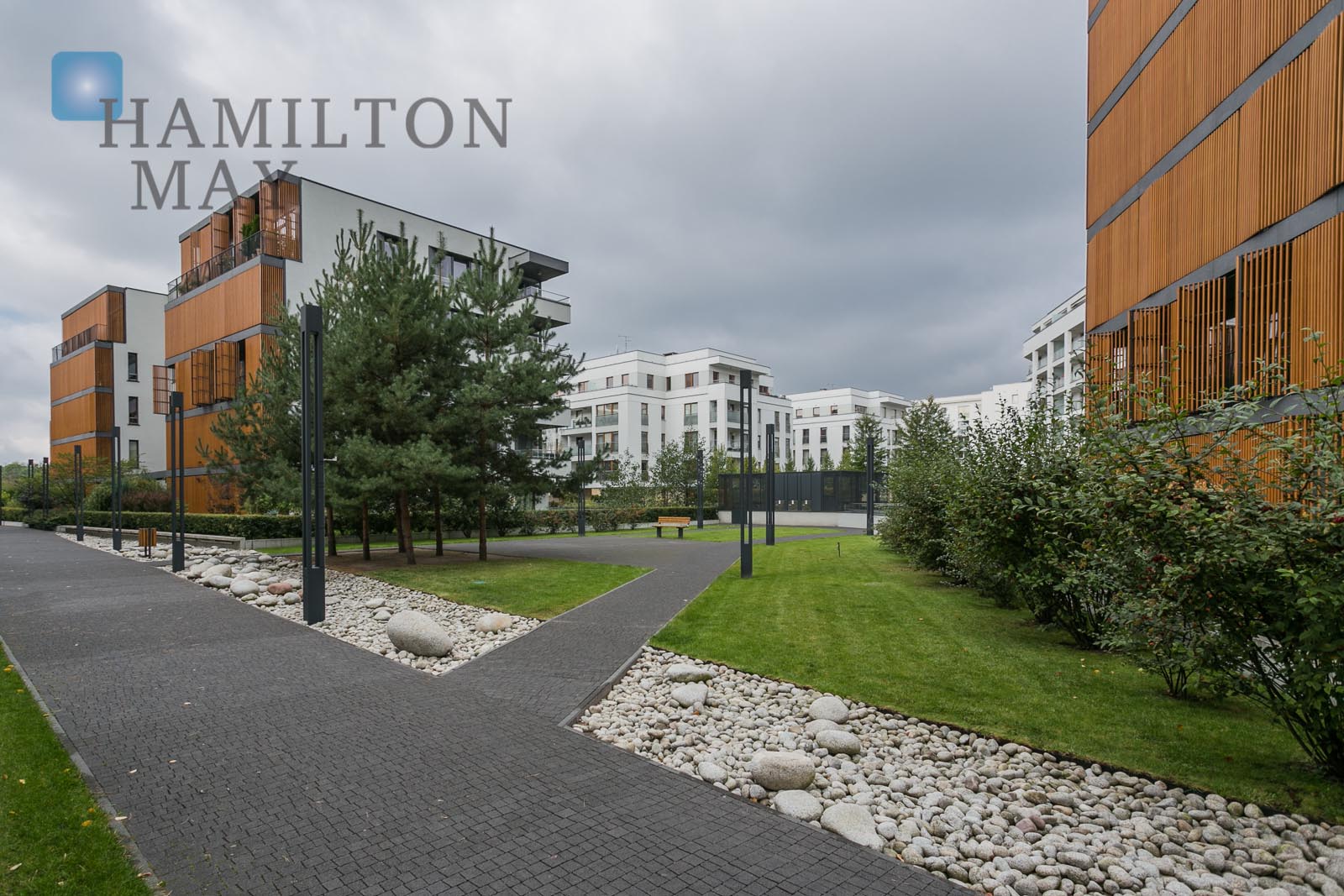 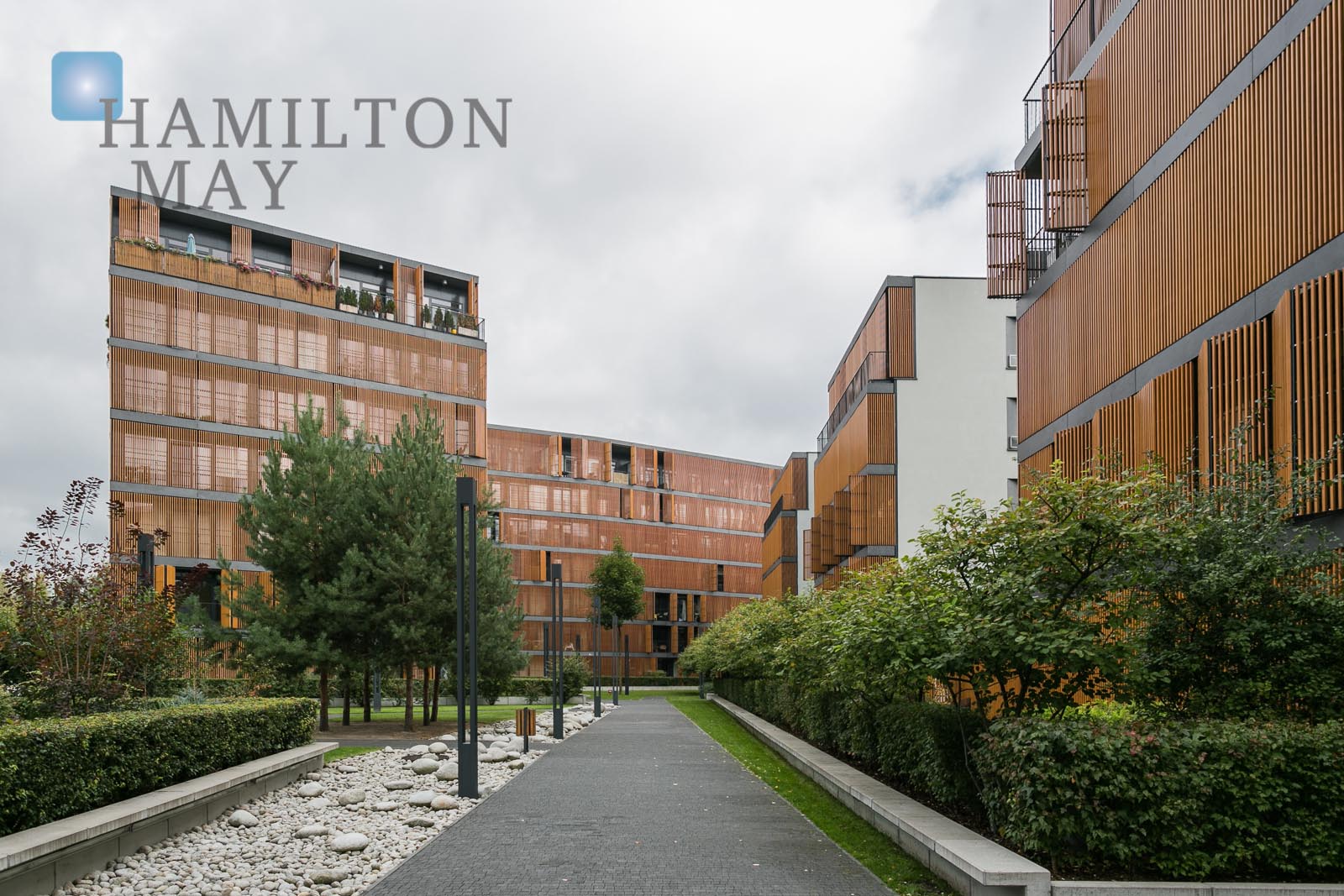 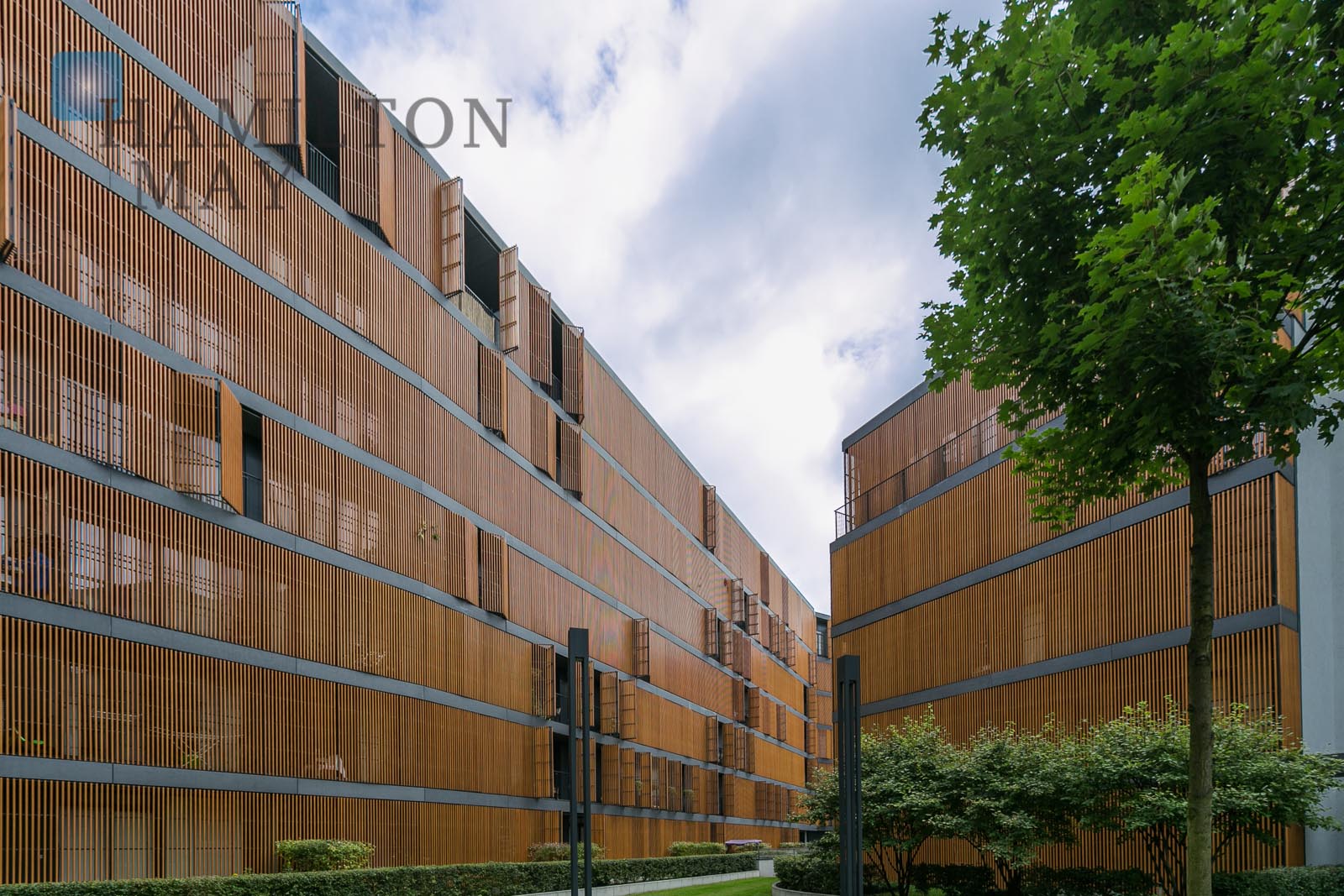 Apartments for rent and sale in Wilanowska Apartments development

Wilanowska Apartments was developed by Rogowski Development according to the project by JEMS Architekci.

The investment was developed in two stages. The construction of stage one began in 2009 and second stage was finished in the third quarter of 2014. The entire settlement comprises around 470 apartments.

From the south, the settlement neighbors the recreational/park complex, along with Potok Służewiecki. A modernized Wilanowska Avenue - granting convenient connection to the city center - lies to the north. The local network of public infrastructure is very well-developed and includes Wilanowska Subway station located just three stops away. There are numerous schools, kindergartens, shops and restaurants, as well as the Palace of Wilanów located in the area.

The investment features around 470 apartments of various sizes, ranging from 40 to 320 m². All apartments are equipped with panoramic windows and additional features, which depend on the individual building's standard; dedicated intelligent house installations, individual rooms air-conditioning, fireplace installations and video intercoms. The buildings' highest levels feature apartments with dedicated rooftop terraces. The lowest buildings within the complex - located nearby the green areas surrounding Potok Służewiecki - feature two level penthouses of up to 320 m² of floorspace and tall ceilings (3.4 m).

Wilanowska Apartments is one of the most intriguing developments for those looking for a property in the southern part of the city. Its discreet buildings have a very original and elegant look - the neighborhood is peaceful and quiet.

We invite all interested parties to contact Hamilton May offices to arrange viewings ofproperties located in Apartamenty Wilanowska investment and obtain more information about the investment.